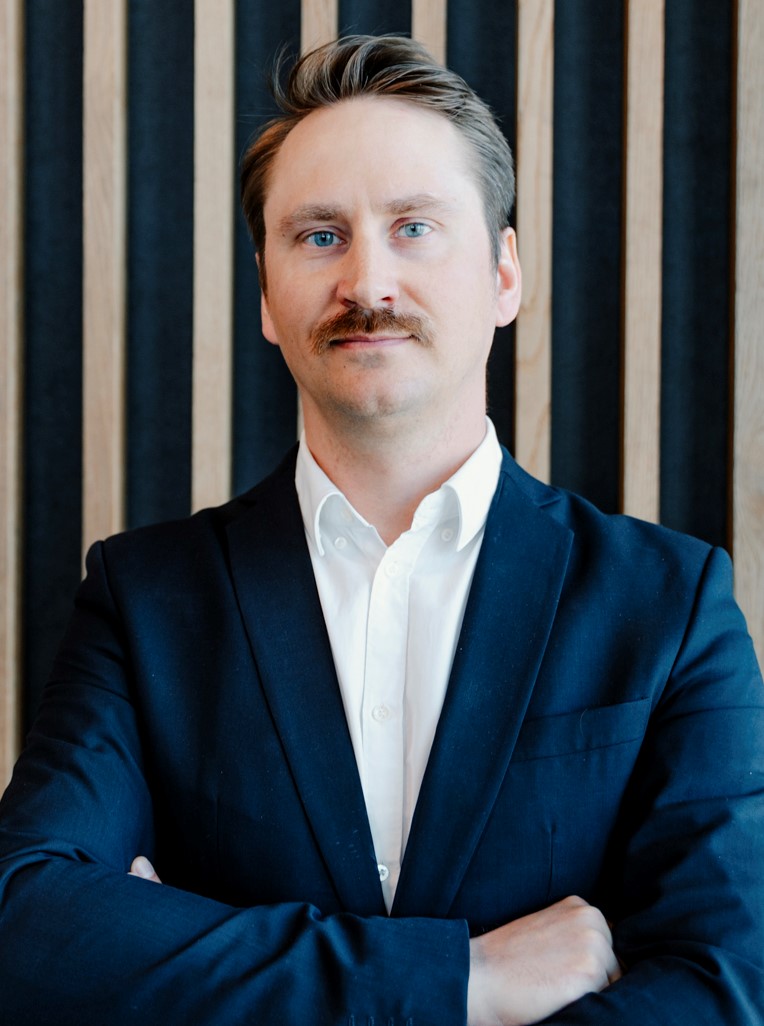 Mr. Olof Seiler holds a M.Sc. Chemical Engineering from Chalmers University of Technology.
He has previously has the positions as Development Engineer at Stora Enso and Billerud Korsnäs AB until Sep2015, and in Sales at Nalco Water until Oct 2020.
Olof Seiler have been the Sales Manager at Desotec since Oct 2020.

By 2040, battery demand from electric vehicles produced in Europe is projected to rise to 1200 GWh per year. With a capacity of just below 80 GWh by the end of 2022, a steep increase in production and operational experience at scale needs to be achieved in the next few years. With a temporal lag of 5 to 10 years, also the battery recycling capacity needs to steeply rise.

In both battery production and recycling, emissions to air in form of Volatile Organic Compounds (VOC) from electrolytes and solvents and hydrogen fluoride (HF) from the electrolyte and binder can be observed. Industrial emissions in the European Union are governed by the Industrial Emissions Directive (IED). For specific industries the Best Available Technology Reference documents (BREF) direct the local permitting authorities to the permissible emission limits and the technologies to achieve those. Also local regulations like the TA Luft have to be considered by the local authorities.

For the very young automotive lithium battery production and recycling industry, specific BREFs do not exist. Rather, the individual steps of the battery production value chain like metal extraction, electrolyte and cell manufacturing etc. are regulated individually. For battery recycling, the Waste Treatment BREF may be taken today by the authorities for setting emission limits. More uncertainty on setting emission limits is coming through the current revision of the IED, in which combining the individual parts of the value chain into one battery gigafactories sector is being discussed. All these points may lead to some sort of uncertainty for the local permitting authorities, potentially promoting harsher emission limits. In fact, we have seen very low emission allowances of 10 or even only 1 mg/m³ for VOC, whereas for example the BREF for production of fine chemicals is considered harsh already with a limit of 20 mg/m³.

While for battery production typically relatively low VOC concentrations of a few tens mg/m³ of dimethyl carbonate (DMC) or ethylmethyl carbonate (EMC) or also N-methylpyrrolidone (NMP) are emitted from the tanks or the process, the level can be several grams per m³ for battery recycling. This leads to VOC reduction rates of 50-97% for battery production while it can be 99.98% for recycling facilities. While HF is hardly considered as constant emission for battery production, it can be detected in recycling operations at concentrations of, for example, a few thousand mg/m³ originating from the decomposition of the electrolyte salt e.g. LiPF6 and the binder PVDF. Its emission limit is, for example, 3 mg/m³. Furthermore, the volume flows can vary, for example, as function of ambient temperature and plant load which may pose restrictions on the emission aftertreatment technology.

Different exhaust aftertreatment technologies with a focus on the low emission limits will be discussed. Successful emission compliance cases of battery production and battery recycling plants based on mobile activated carbon filters will be presented. Desotec’s service based on a modular filter rent model helps the operator to concentrate on growing their operations to scale and into the profit zone.

We are currently working on our list of speakers for the conference. 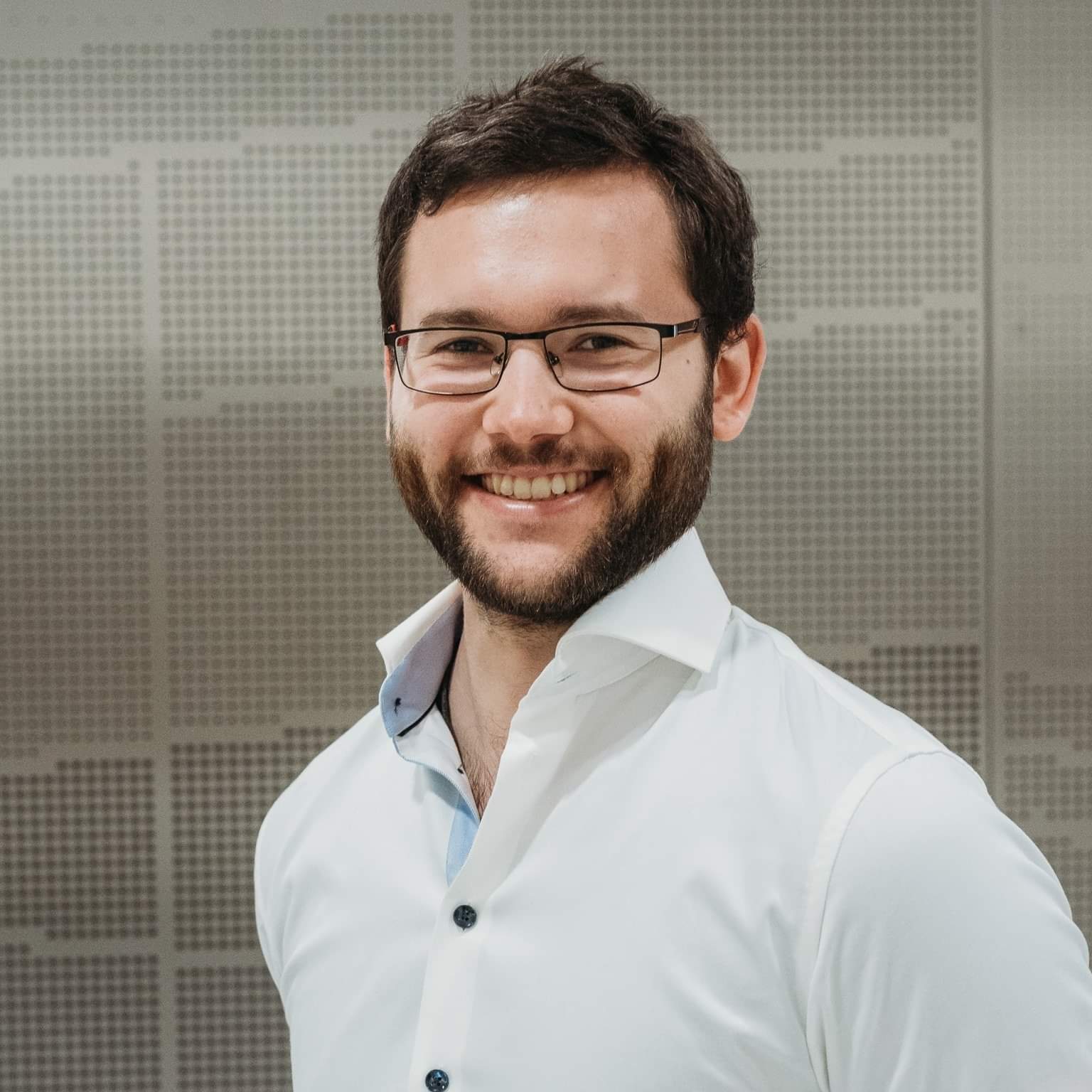 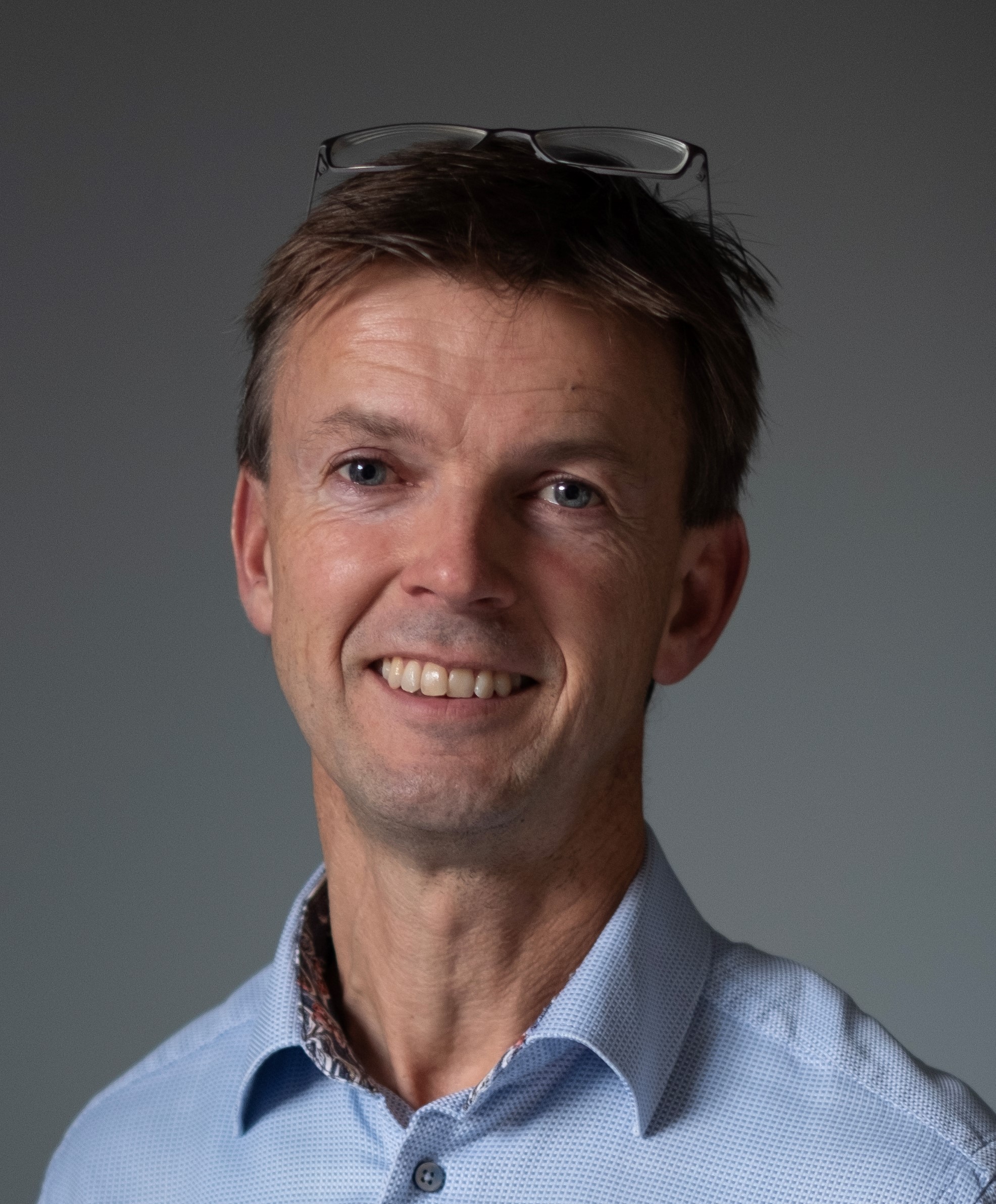 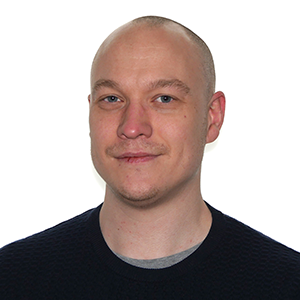 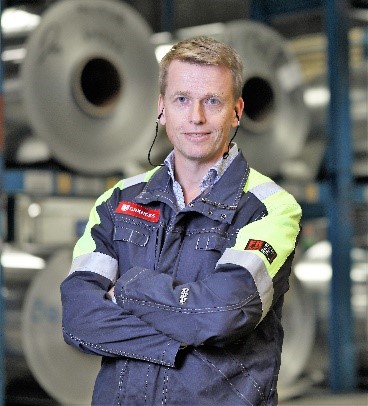 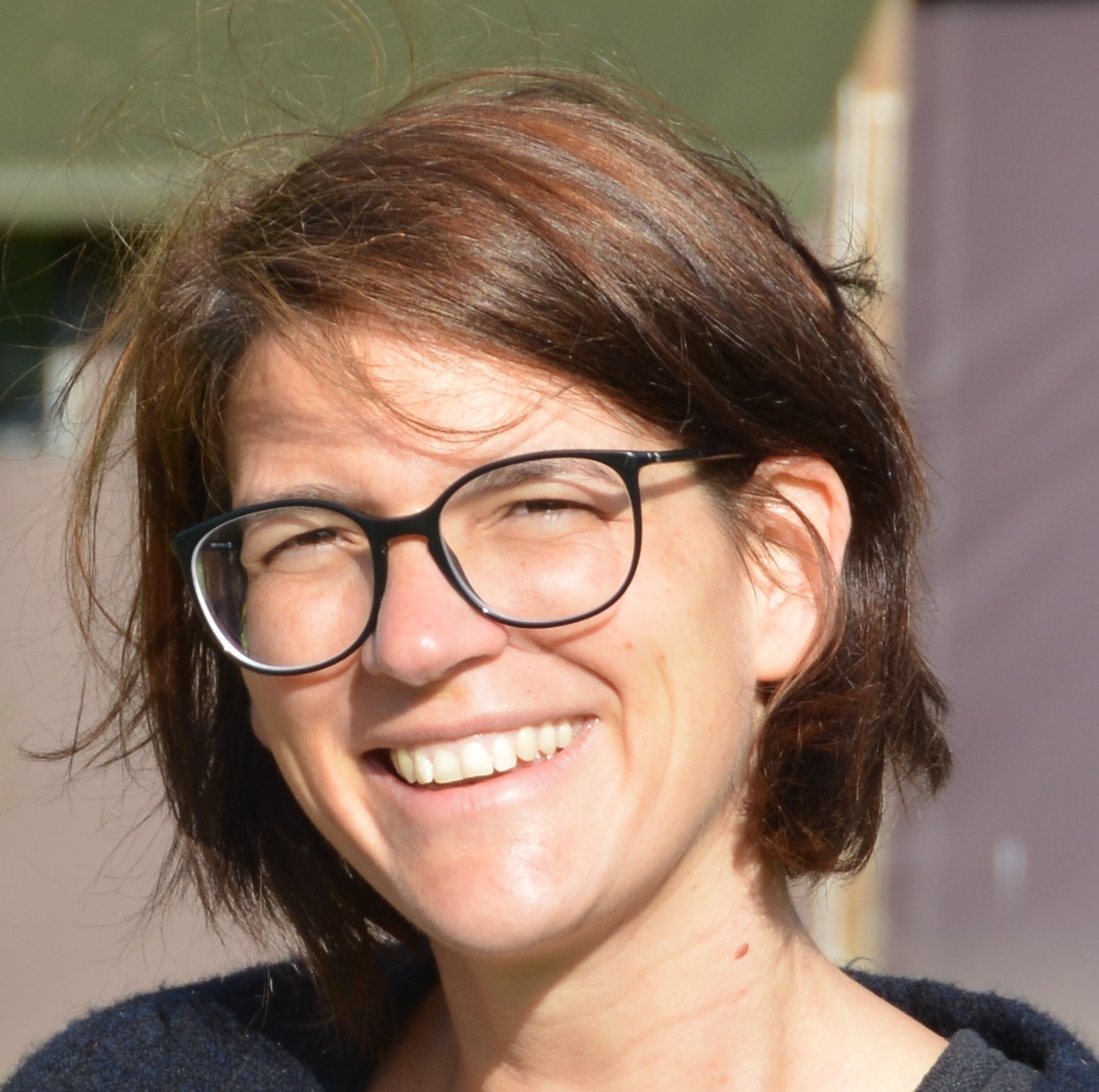 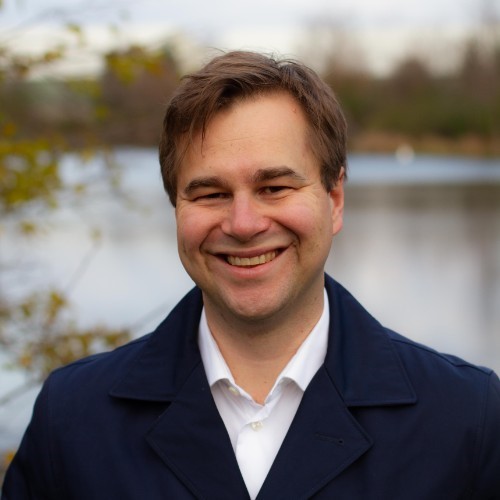 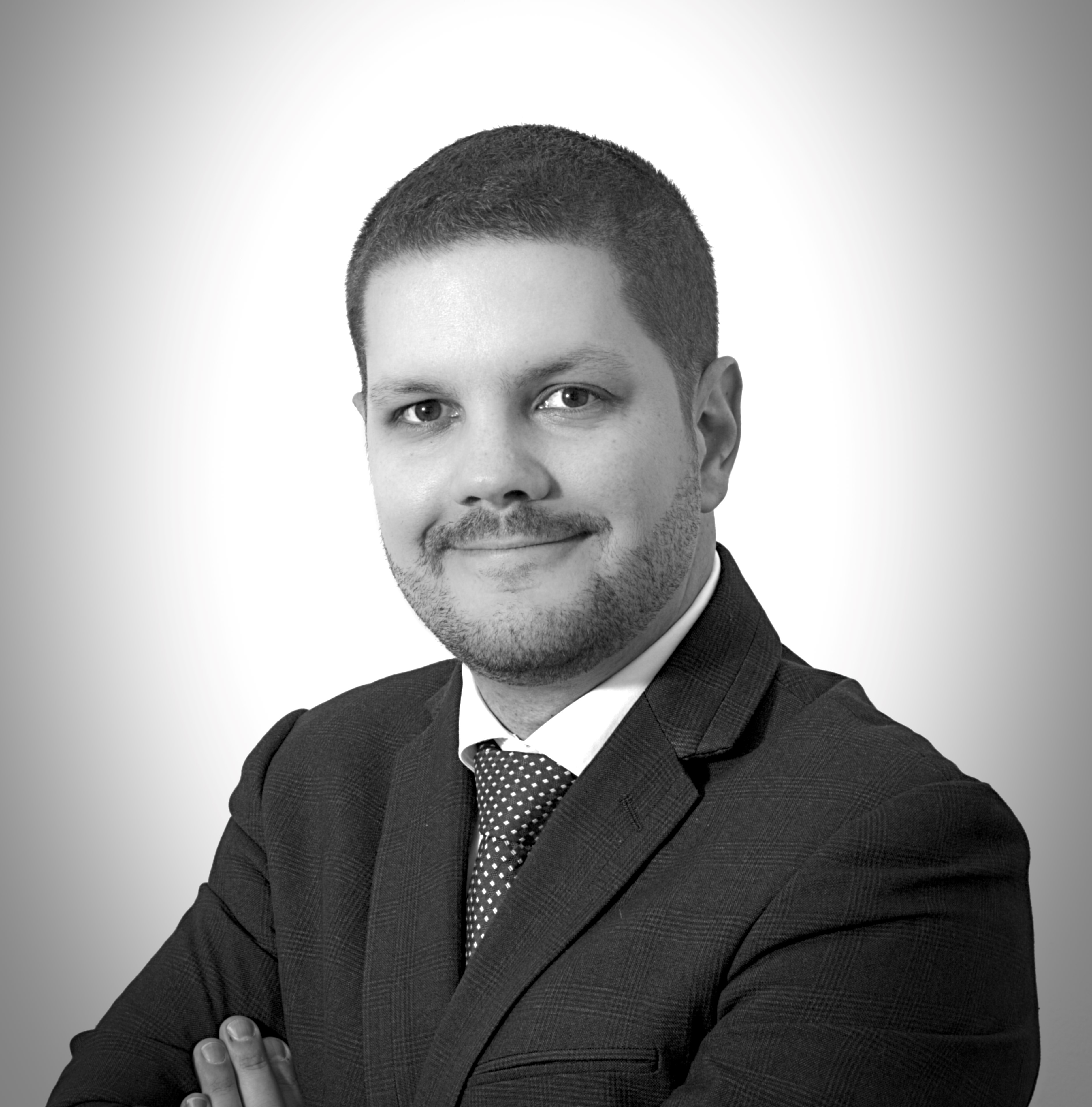 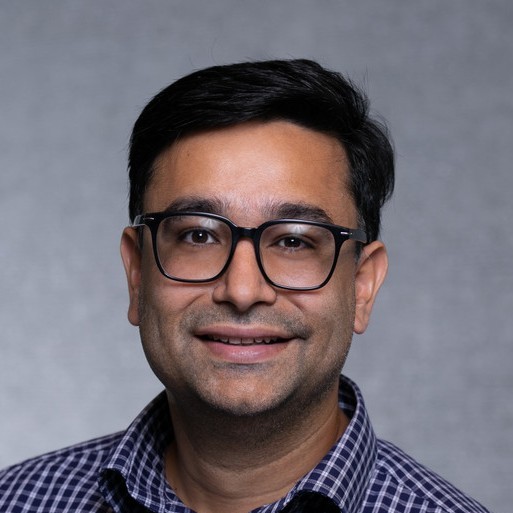 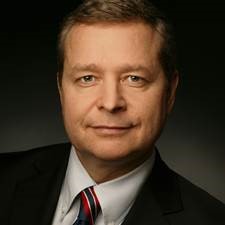 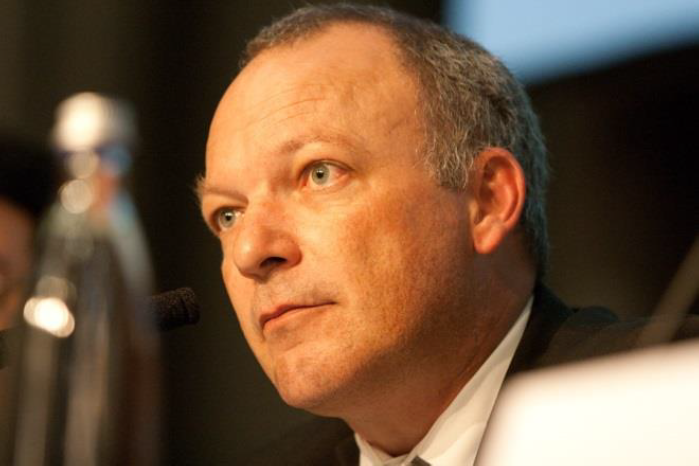 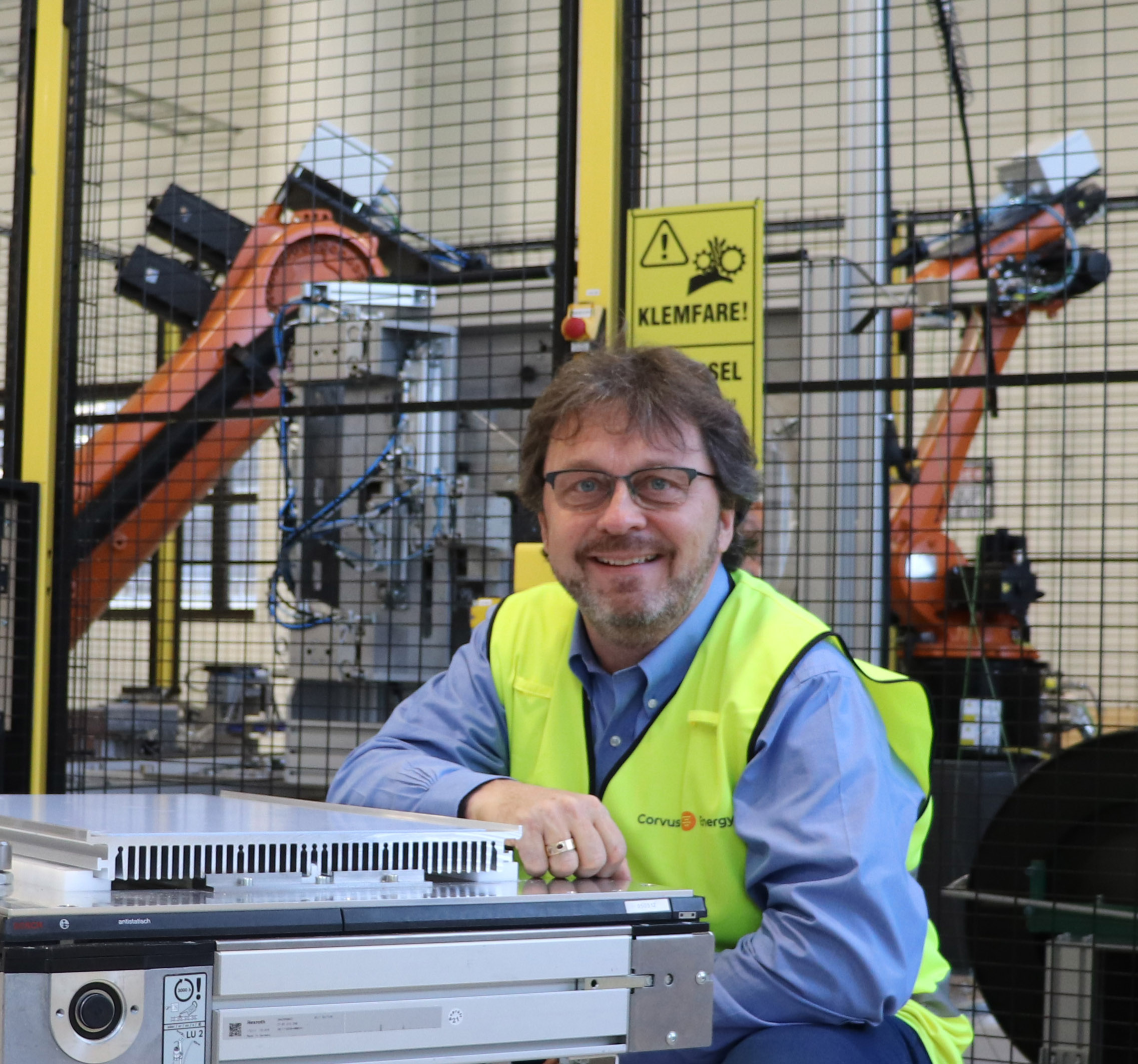 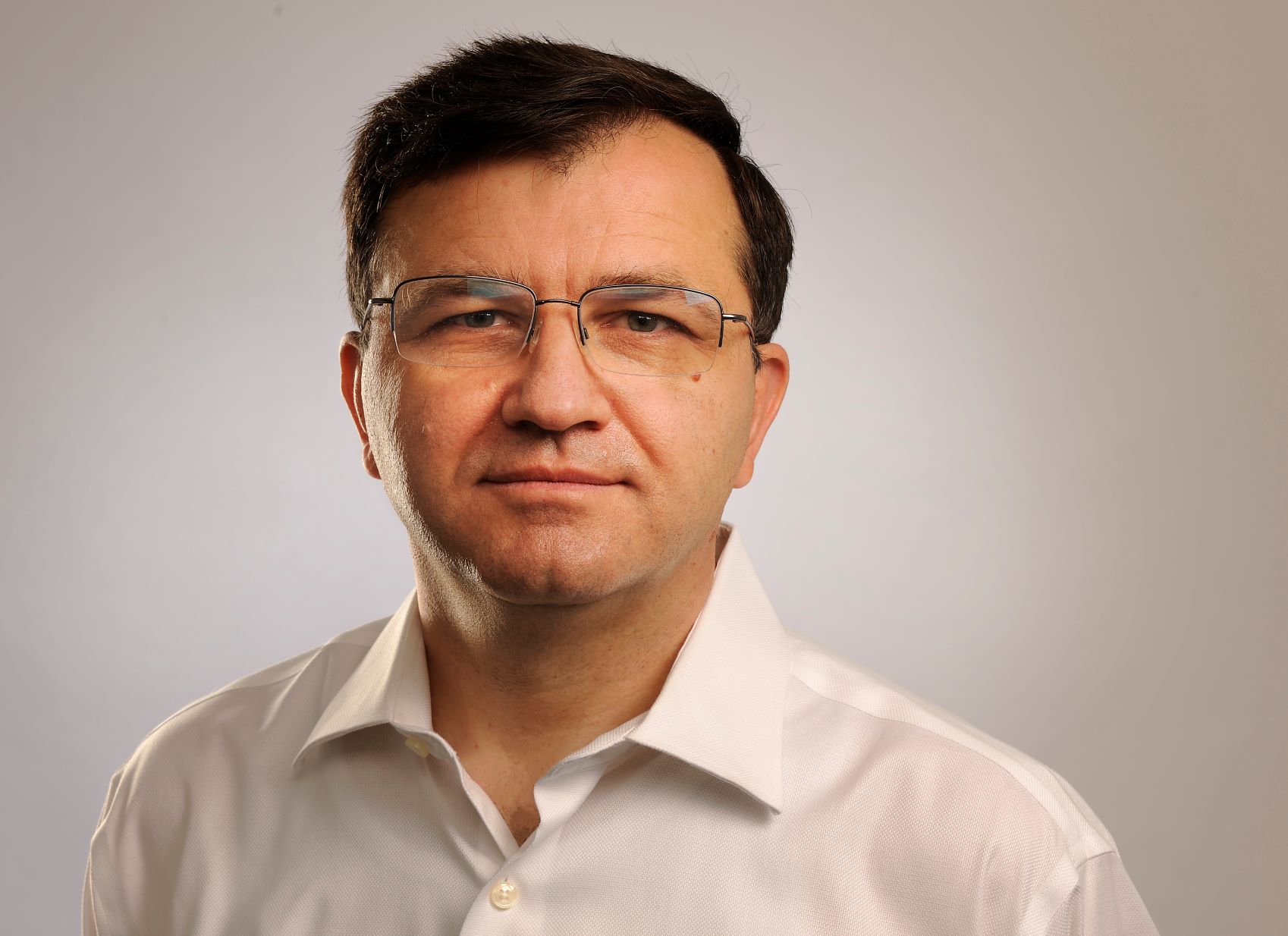 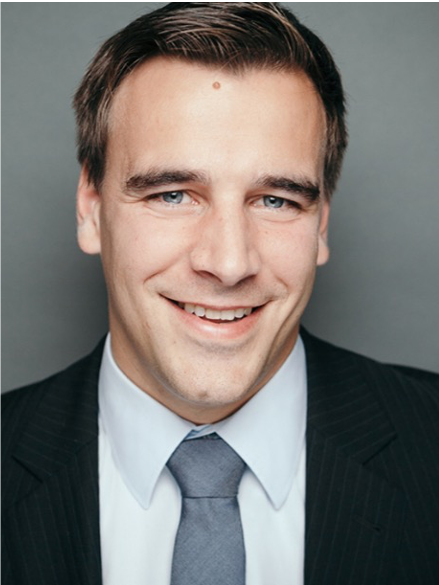 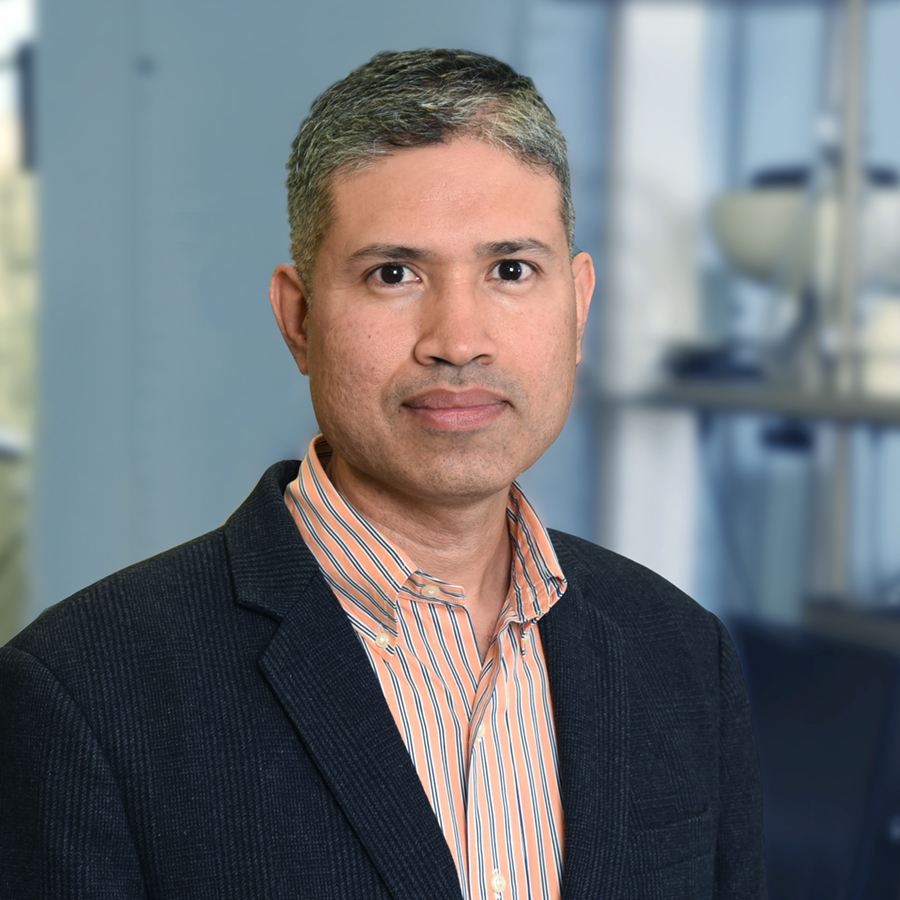 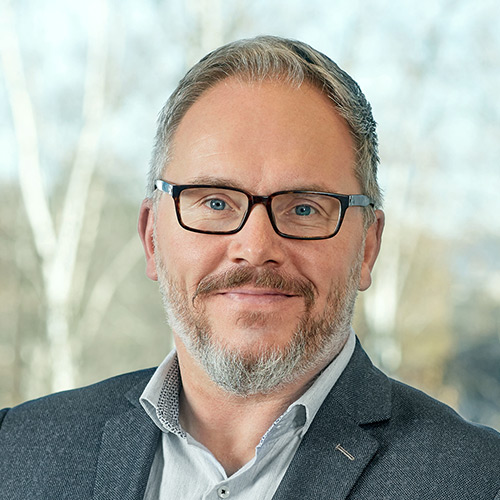 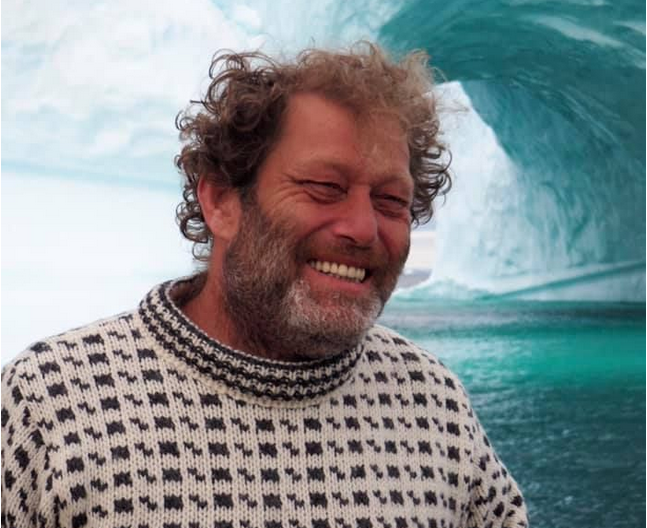 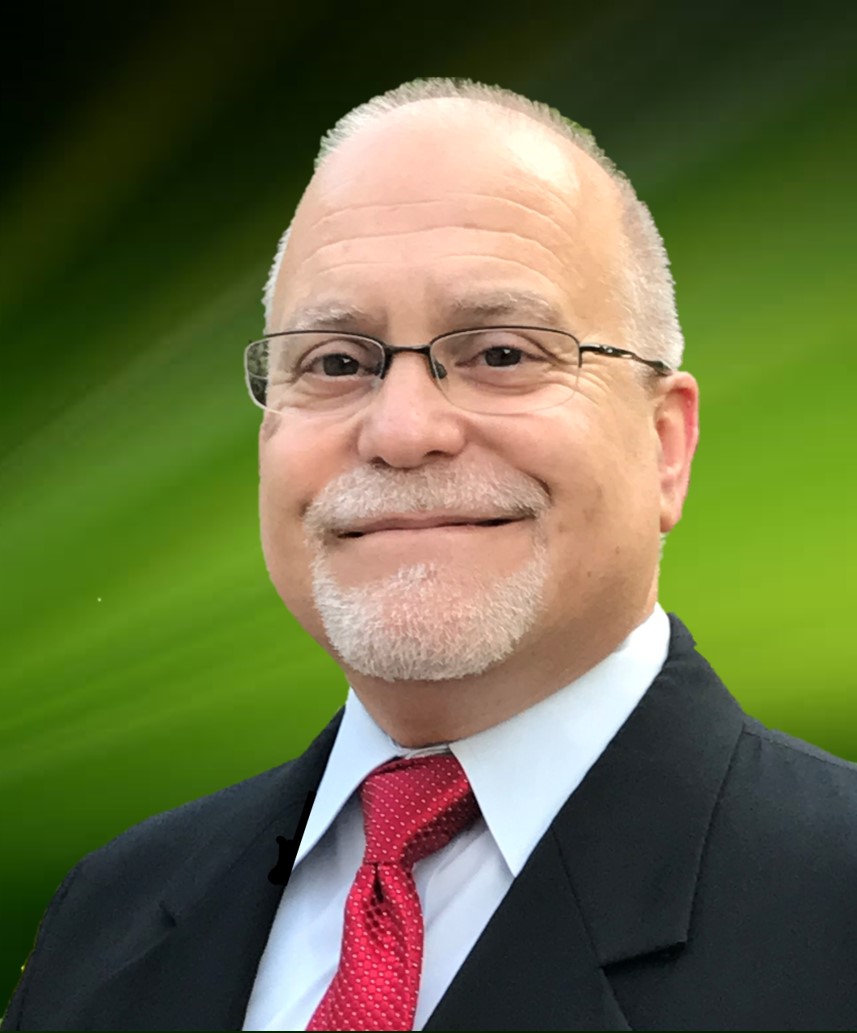 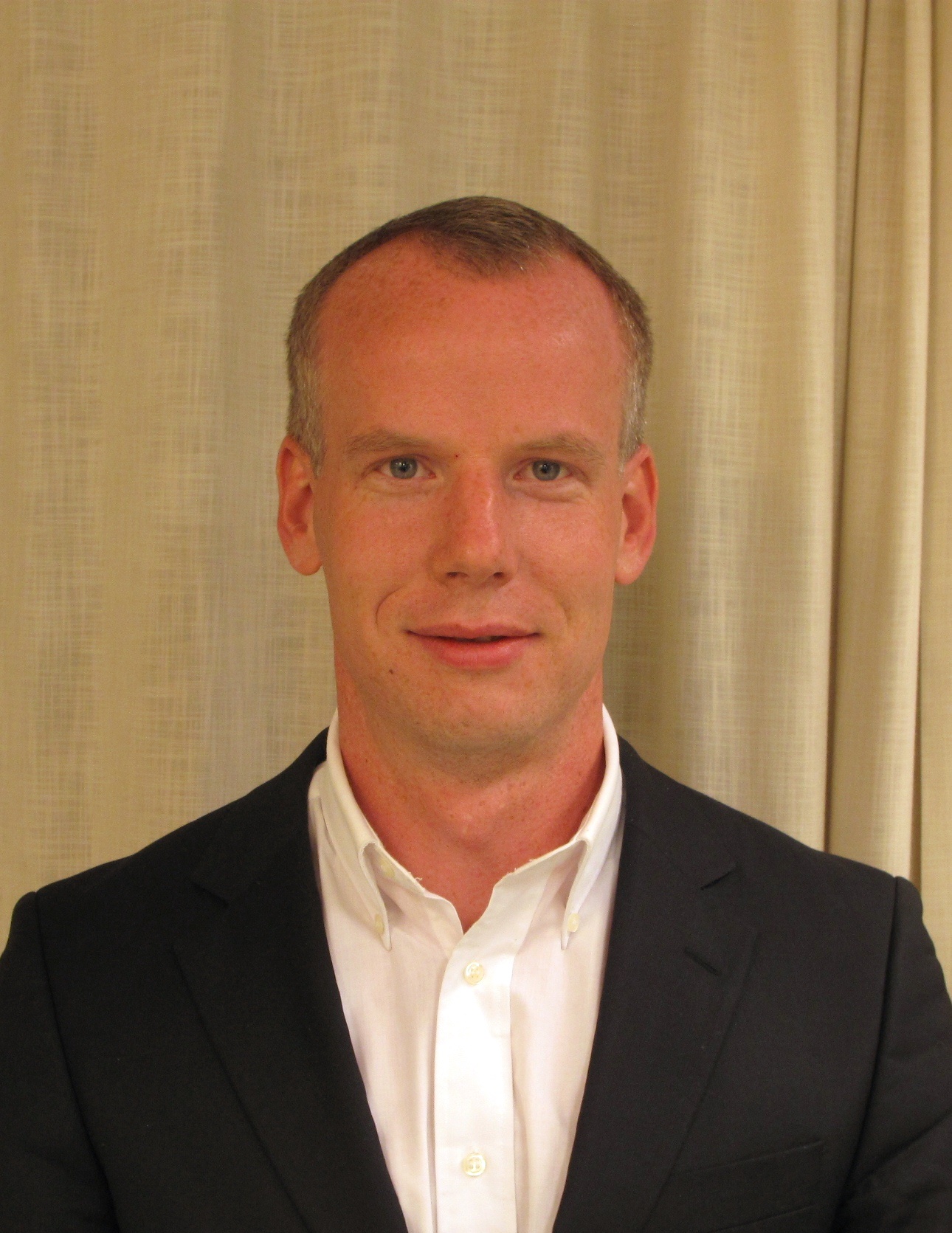 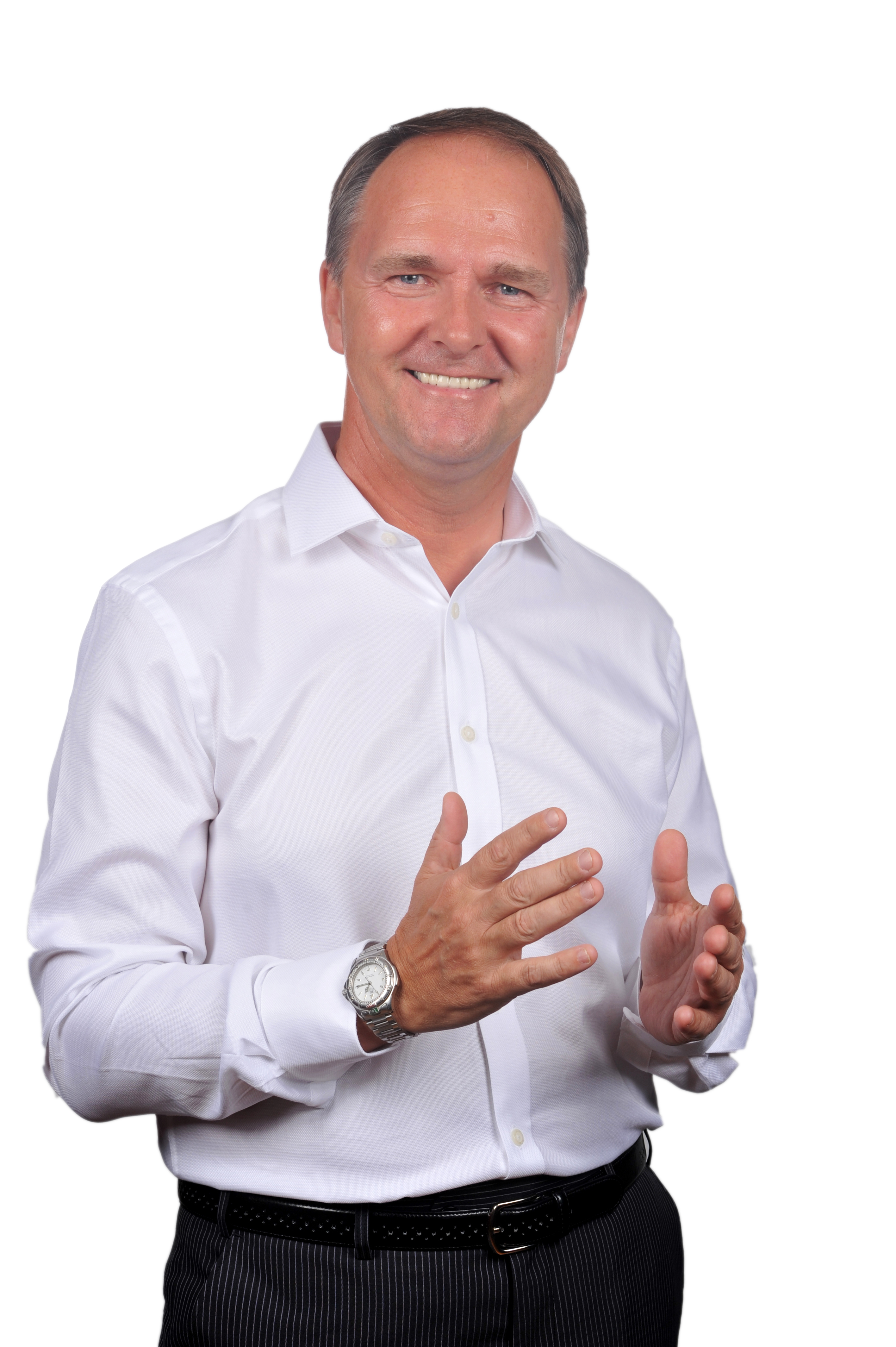 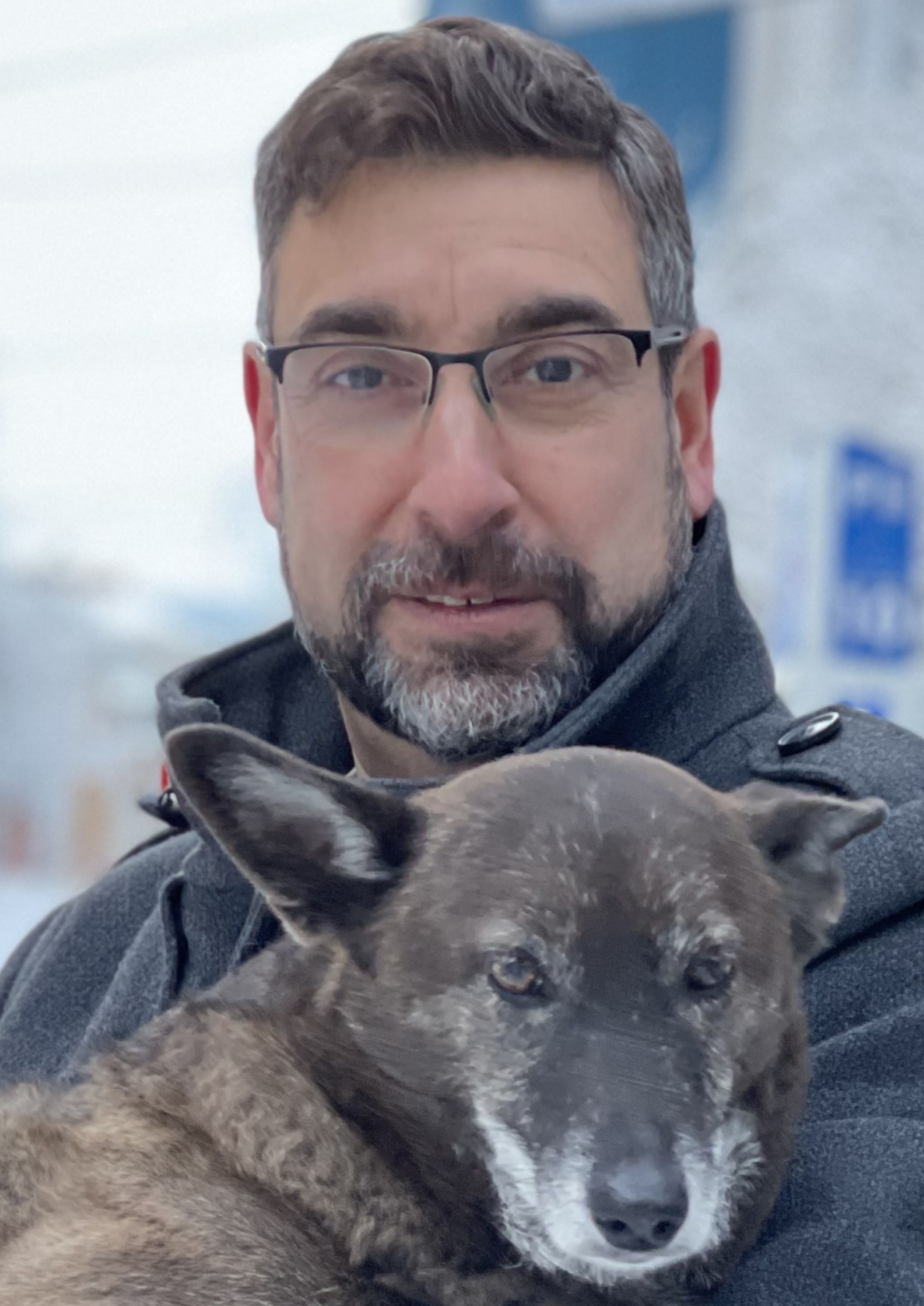 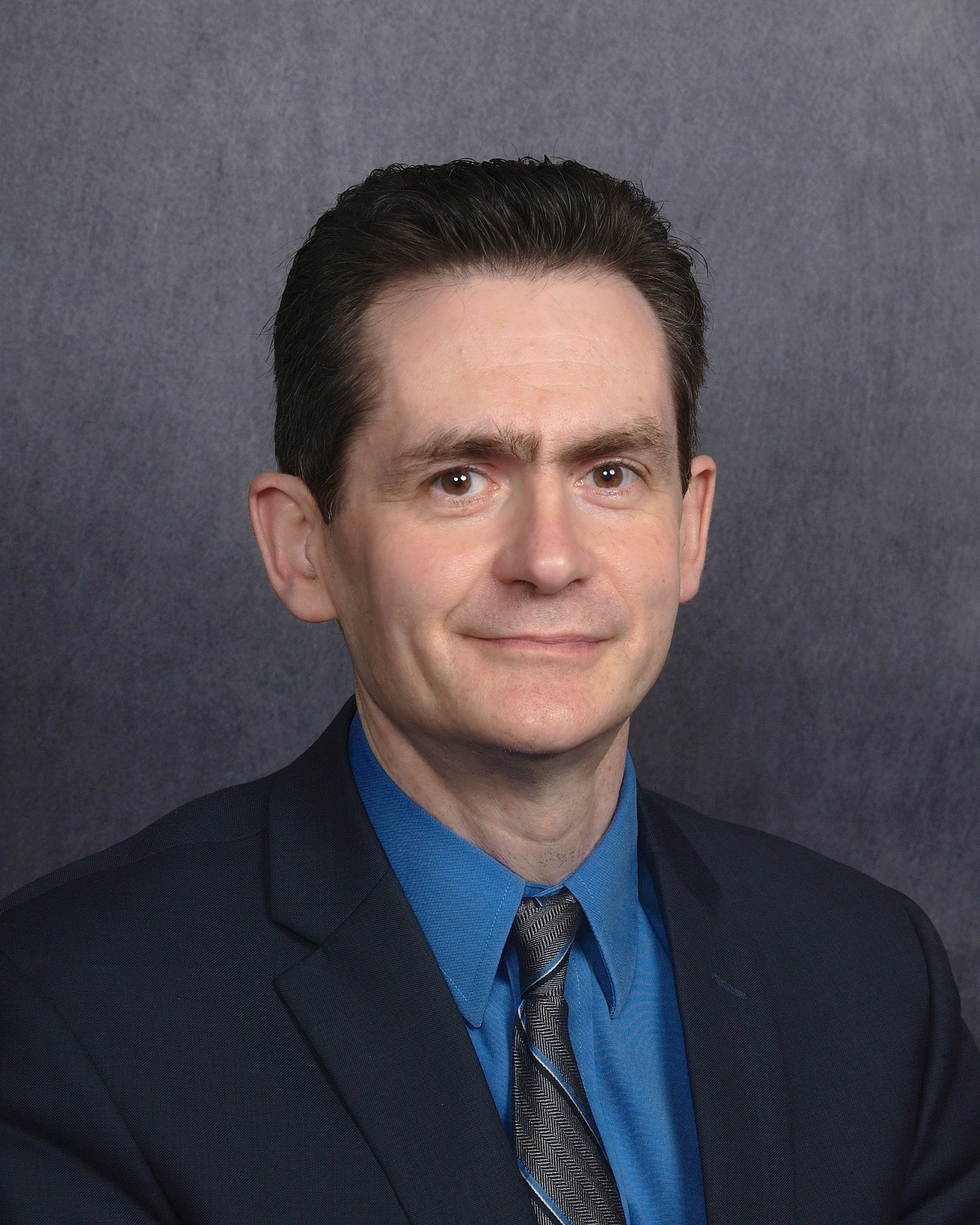 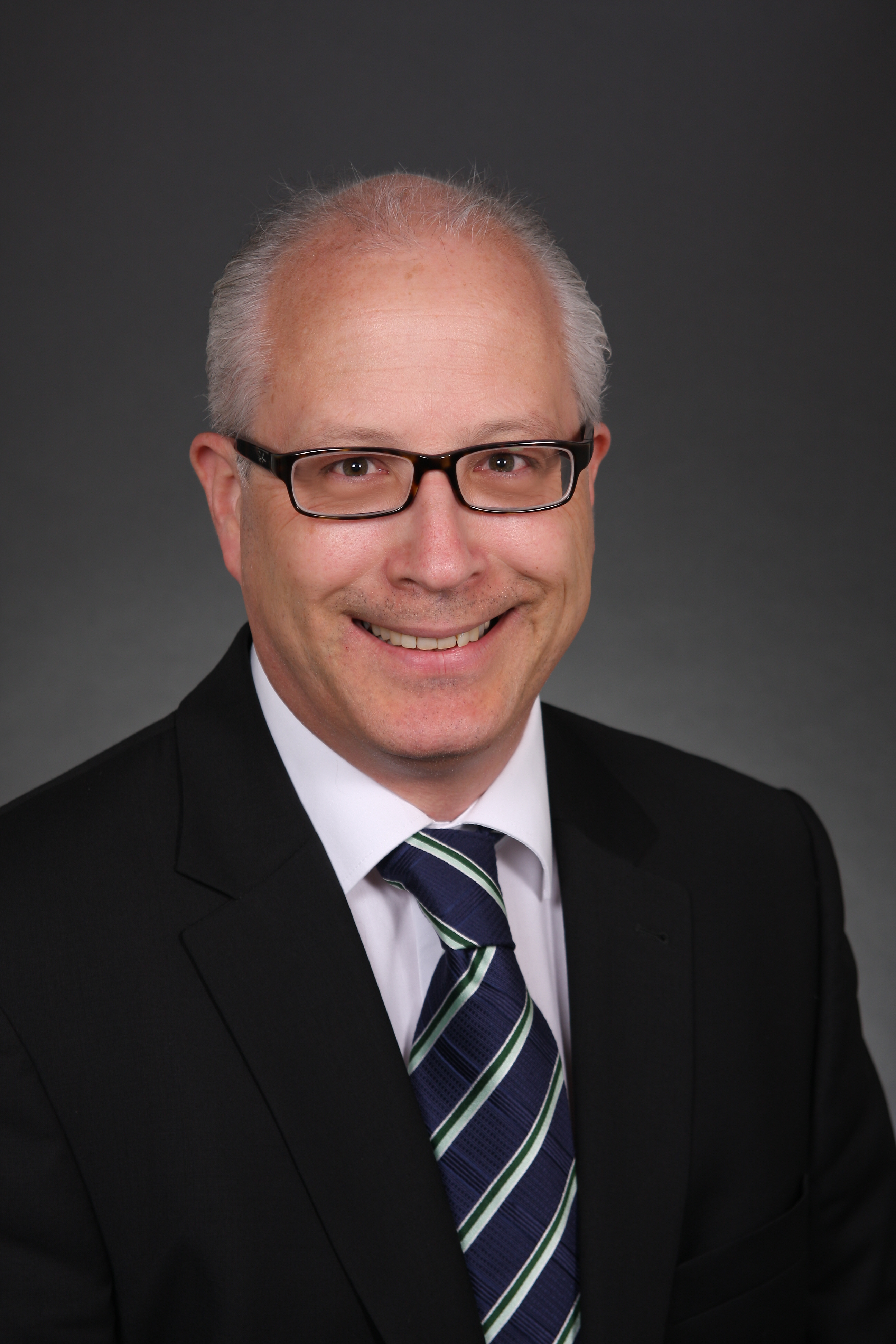 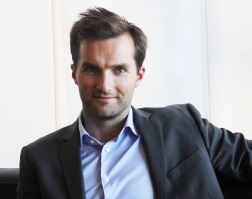 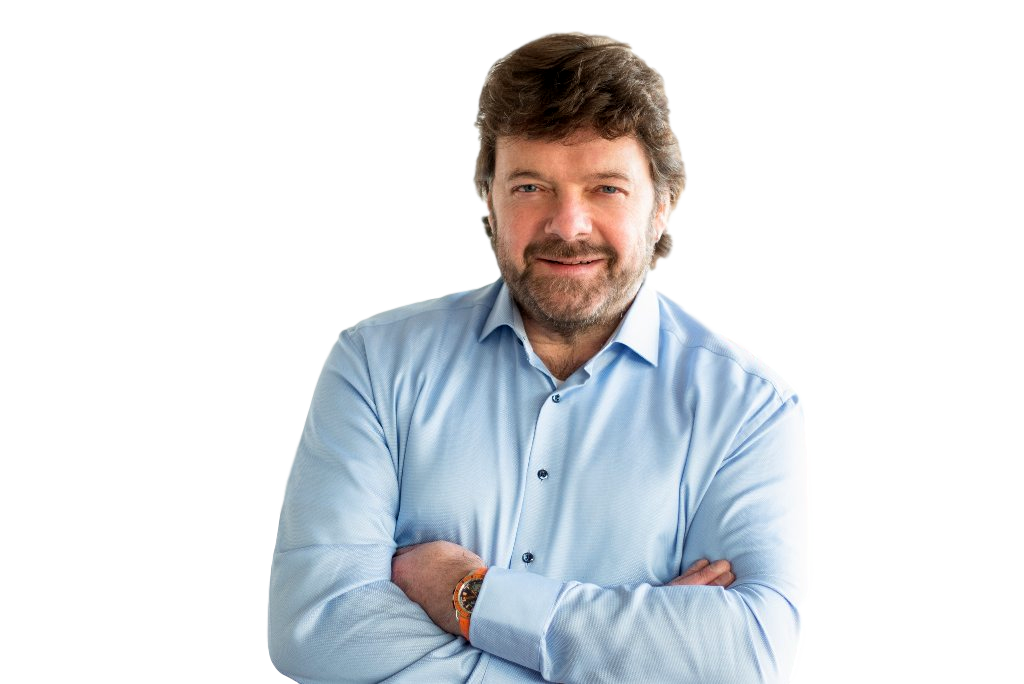 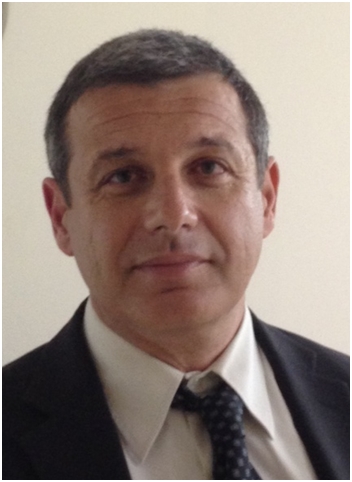